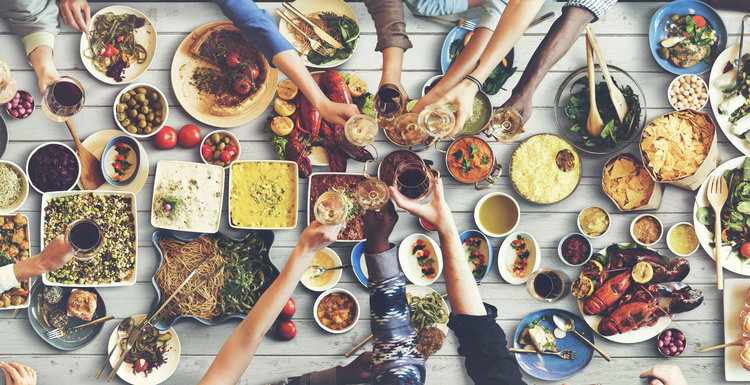 Dining Etiquette Around The World 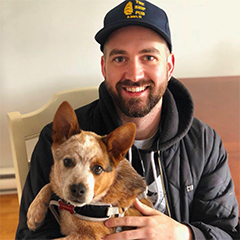 When visiting a new country, its important to be educated on the cultural differences… But a huge difference that most people don’t realize is the difference in dining etiquette when going out to eat. Dining while abroad can feel as though you are tiptoeing around very unfamiliar rules. You would be surprised at some of the customs that certain countries have and a lot of the time this wouldn’t cross our minds until we embarrass ourselves at a table with locals..

Table manners are the ultimate way to show respect to your host and we assume they are similar around the world. In North America and Europe, typical tables manners include no elbows on the table, laying your napkin in your lap, fork in the left hand and knife in the right.. however this is not standard when traveling.

Here are some dining do’s and don’ts from around the world that may help you out when traveling:

DON’T: Ask for salt and pepper if they are not already on the table- it is considered an offense to the chef’s seasoning skills.

DO: Keep your hands above the table. Rest your wrists on the table and not on your lap.

DO: Use bread to assist the food onto the fork. Bread belongs on the table and not on the plate.

DON’T: Split the bill. Its considered the height of unsophistication. Someone should pay the bill in its entirety.

DO: Drink from the soup bowl, as spoons are not commonly used.

DO: Slurp your food, especially noodles and soup as it shows appreciation to the chef.

DON’T: Cross your chop sticks, lick them or rest them vertically in the bowl, these are all considered rude.

DON'T: Tip your server. It's rare and can be seem as rude.

DO: Avoid milk beverages after a meal as they can hinder digestions, go for an espresso instead.

DON’T: Ask for extra cheese unless offered. It’s a huge faux pas to put extra cheese on top of your pizza, and worse still to add it to seafood.

DO: Be sure to finish your meal as wasting food is extremely disrespectful.

DO: Wash your hands both before and after eating, pay close attention to the fingernails.

DON’T: Eat too quickly or slowly, a medium pace is important.

DON'T: Eat with your left hand, its considered unclean. Use the right hand instead, cutlery is rarely provided.

DO: Expect to receive all dishes at once rather than in set courses.

DO: Share food. Dishes will be served at the same time and split amongst the table.

DON’T: Eat from your fork, use it only to push food onto your spoon.

DON'T: Take the last bite from the sharing bowl.

DO: Belch! This is seen as a compliment to the chef for creating a satisfying meal.

DO: Arrive on time and dress nicely.

DON’T: Finish all your food. Leave a small amount of food on your plate to show the host that they gave you enough. 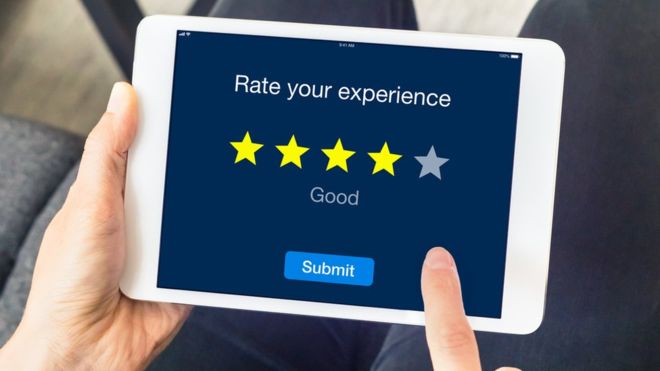 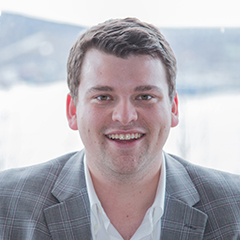